Getting to the Heart of the Tea Party 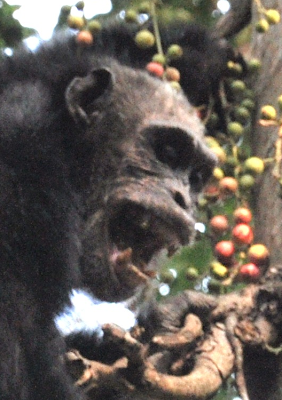 image by Caelio
The whole controversy over Rand Paul's coolness towards the Civil Right Act is a distraction from the legitimate grievances of the Tea Party. Of course, I'm talking about the most massive unconstitutional usurpation of state's rights by the federal government leading to the greatest re-distribution of wealth in our nation's history. I'm talking about the civil war and the abolition of slavery! A tall president from Illinois, aligned with emerging money interests, an urban middle class, and intellectual elites are again perpetrating atrocities against traditional values! And again, it's seen as an act of war. I just hope we find a better solution this time - not to say that we won't whup their asses again if we have to.
by RhymesWithOrange No comments: 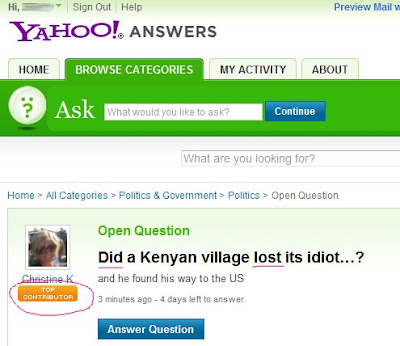