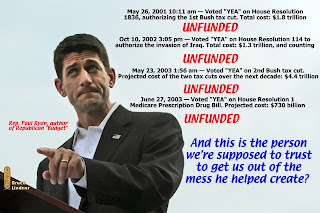 The debt ceiling is meaningless as a method for determining the right size of government and, to the extent it is weaponized by Congress, quite dangerous. But the argument for eliminating the debt ceiling actually goes even further. Why do we call Treasury Bonds a “debt” when all our government “owes” is the currency it creates on demand? Government bonds are not actually “debt” in any normal sense of the word. We can’t even buy government bonds unless we first have government currency. If we first have to get the government’s money before we can buy its bonds, how can a bond be a source of revenue to the government? We actually have it backwards – government spending is the source of our savings, not the other way around!
https://patrioticmillionaires.org/2017/07/25/there-is-no-debt-to-have-a-ceiling/